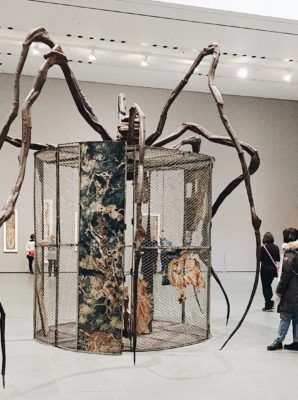 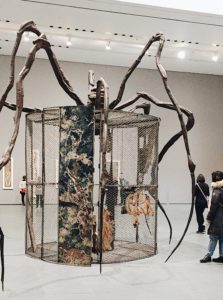 Life is made up of experiences and emotions. The objects I have created make them tangible.

Do you know the New York sky? You should, it is
supposed to be known. It is outstanding. It is a serious
thing. Can you remember the Paris sky? How unreliable,
most of the time grey, often warm and damp, never quite
perfect, indulging in clouds and shades, rain, breeze and
sun sometimes managing to apperar together. But the New
York sky is blue, utterly blue. The light is white, a
glorifying white and the air is strong and it is healthy too.
There is no foolishness about that sky. It is a beatiful
thing. It is pure. 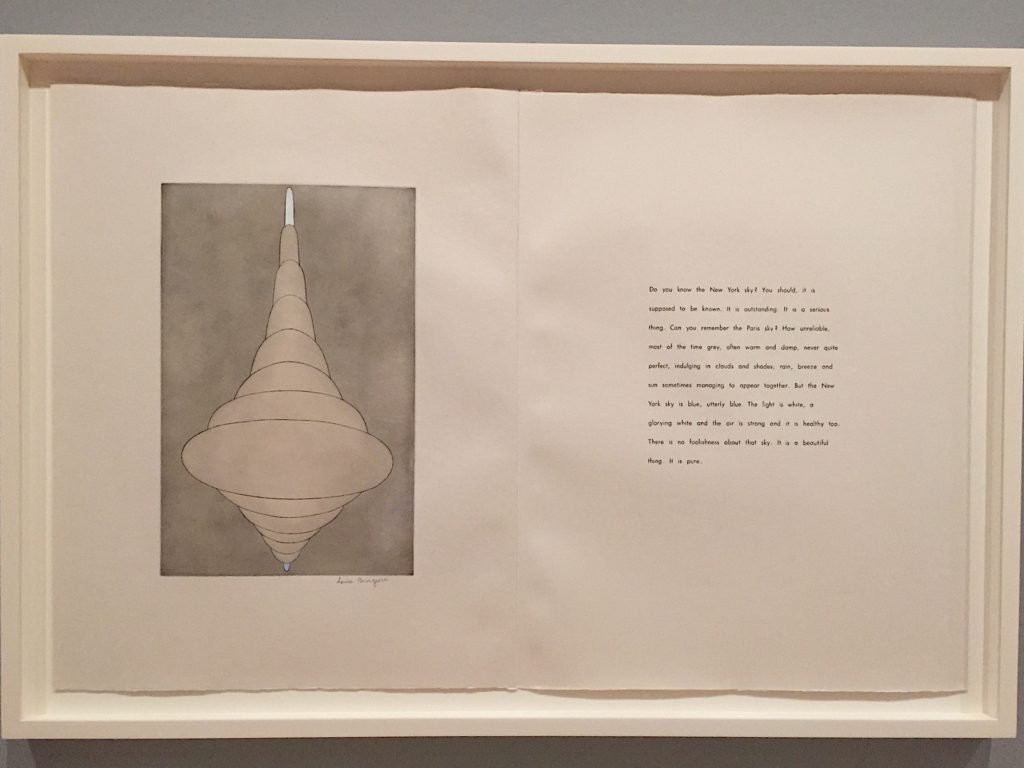 There was a street in New York and it was full of the
New York sky. It spread over it like a blue aluminium
sheet. At that particular place I know why that sky was
so blue, so completely himself. Because right under him the
most formidable building in the world was standing up. In
that street, close to that sky and close to that building,
there was a house. The sky, the building, and the house,
knew each other and approved of each other. 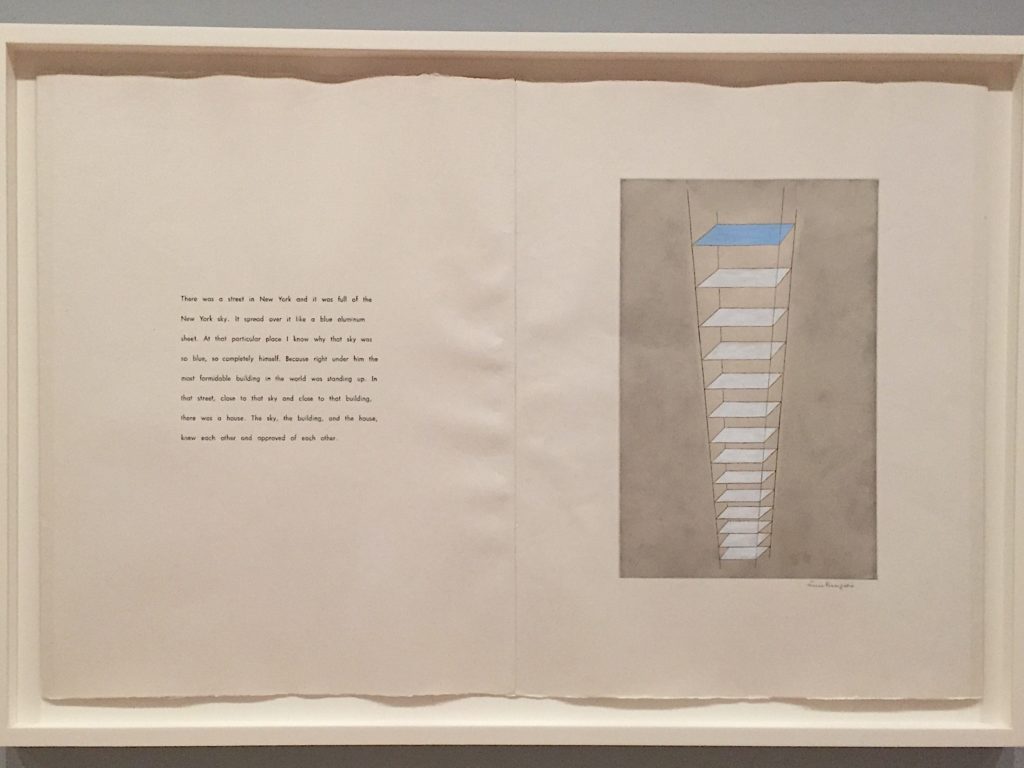 This was not a living in structure. It was a working in
one. There was efficiency, everyone looked clean, lots of
type writing machines and type writing girls, but not the
usual ones. These were earning a living with refined
people and they knew it. You could see that in their
postures and noises. 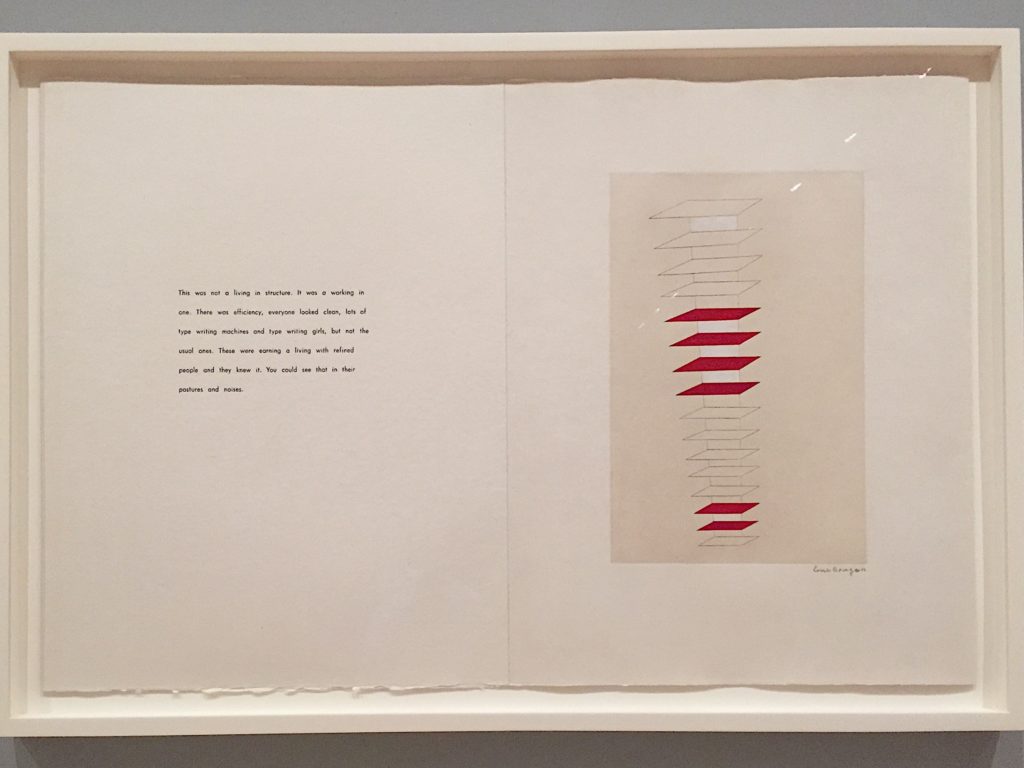 In this structure there was a man, there always is, so
there was and he was very fine. He belonged to the
place the way the place belonged to him. Everyone there
was very fond of him and looked up to him. He
accepted this because apart from being civilized he was
kind. There was a definite well organized, sucessful and
ambitiously satisfied feeling about the place. 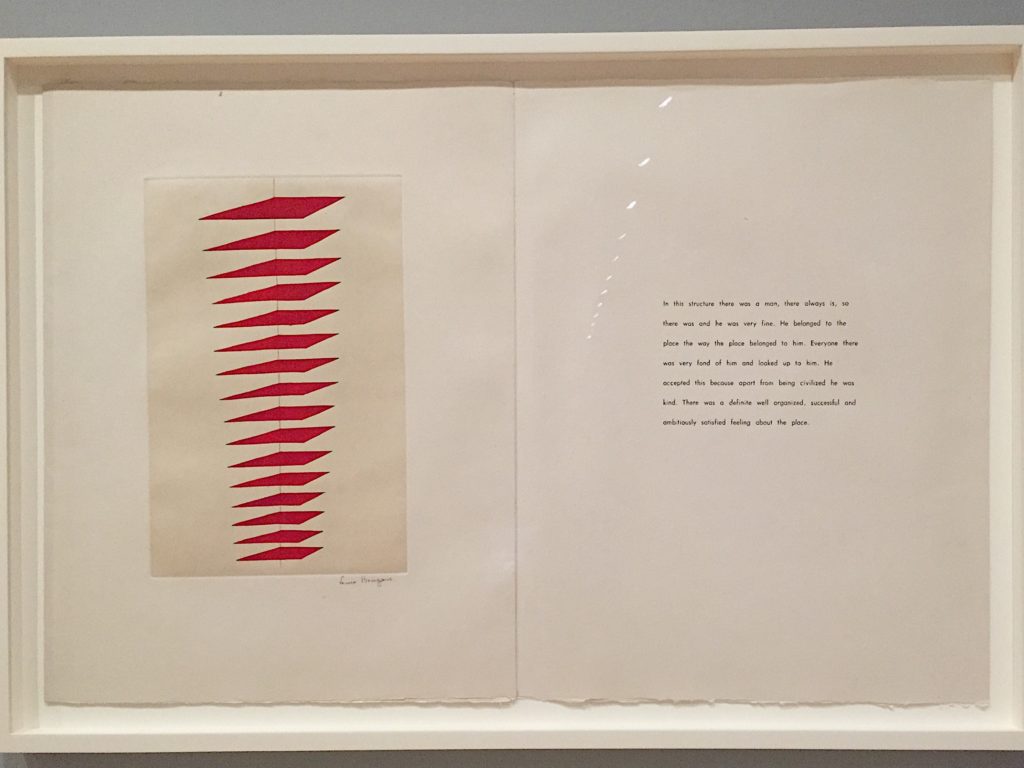 The trouble came when one of the doors was left open
and apparently someone came in. Maybe it was an
oversight or a mistake, but I doubt it because this was
not in the style of that place, nor in the character of
the man. We might assume the door was left open almost
on purpose, as a half invitation to someone passing by
to come in for fun

Well she did, she came in, though she had no taste for
fun. She saw him, she saw he was good and of course
she loved him. 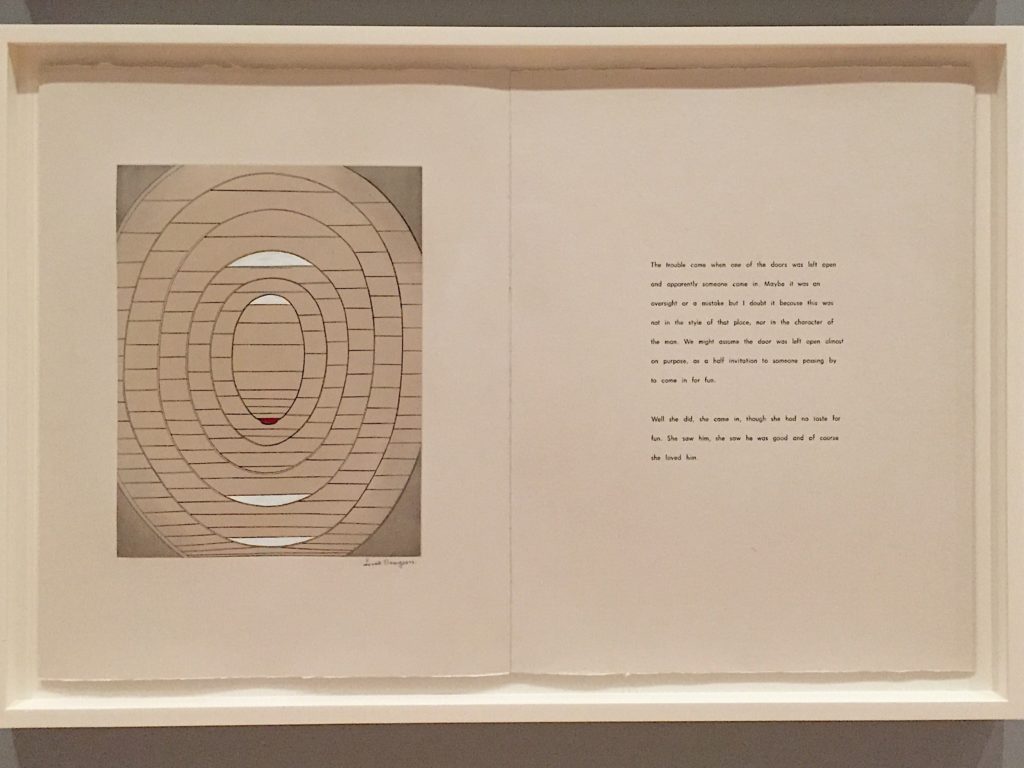 What happened next is that before they knew it somehting
got between them. The wisdom of nations wants that
nothing can keep apart people who love each other. Not
even a million armed man packed around that house could
have kept them together. There was still to try to help
them, such things as a common friend, a sheet of paper,
and the telephone, don’t forget. They saw each other
sometimes too, and the eyes of somone you understand
can tell you more than four Western Union telegrams.

But there it was. There was a snap, and there was
silence. Forst an expecting silence, and then the silence
of the completely dead. 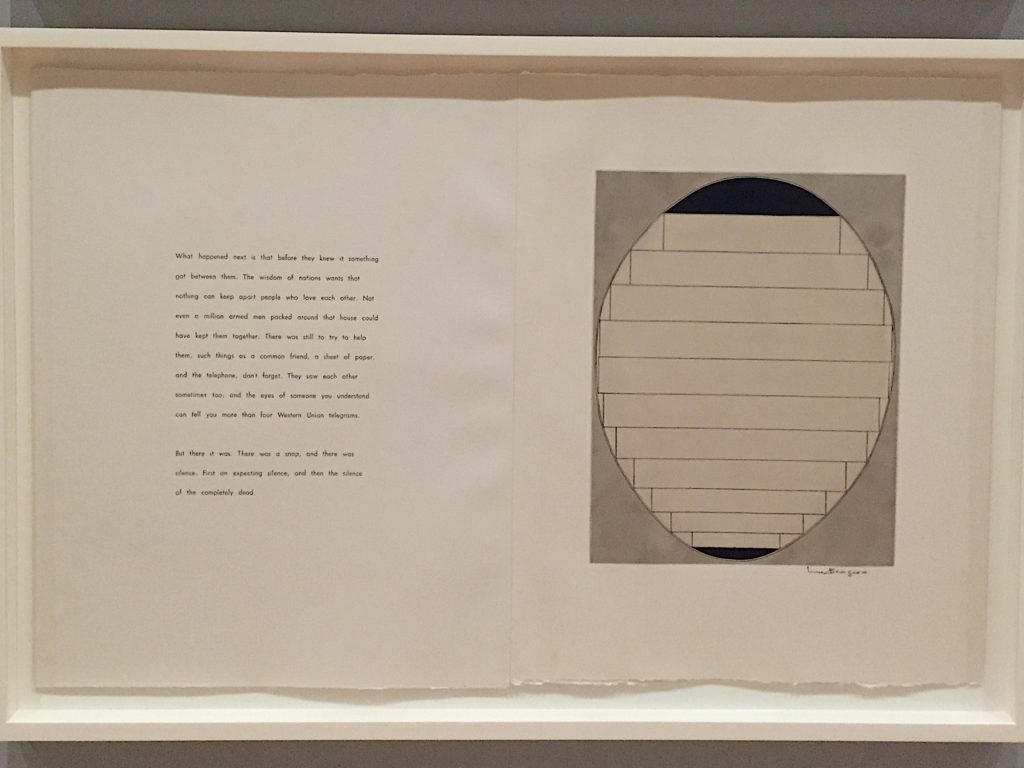 I told that story to my neighbor who is a resourceful
man, and he assured me that some men are afraid of
soldiers around their house. That besides, telephones can be
tapped and typewriters have ears. Even a sheet of paper
frail as it is can be frightening. But I told my neighbor
he was wrong because that man was afraif of nothing,
that he was just, and because of this should have had
nothing to fear. 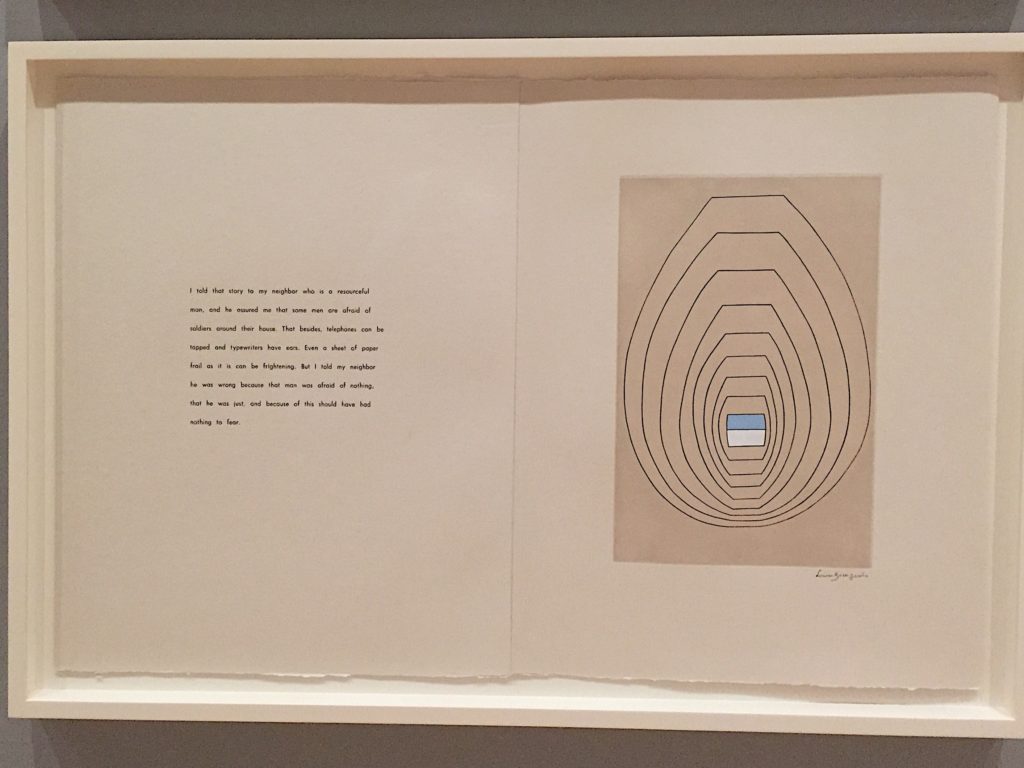 Later on he died right in his factory of refinement.
Everyone worth talking about cried and cried. Of
course no one could see his soul, not even his wife.
But they said that his body was dry and they think
he was a puritan. 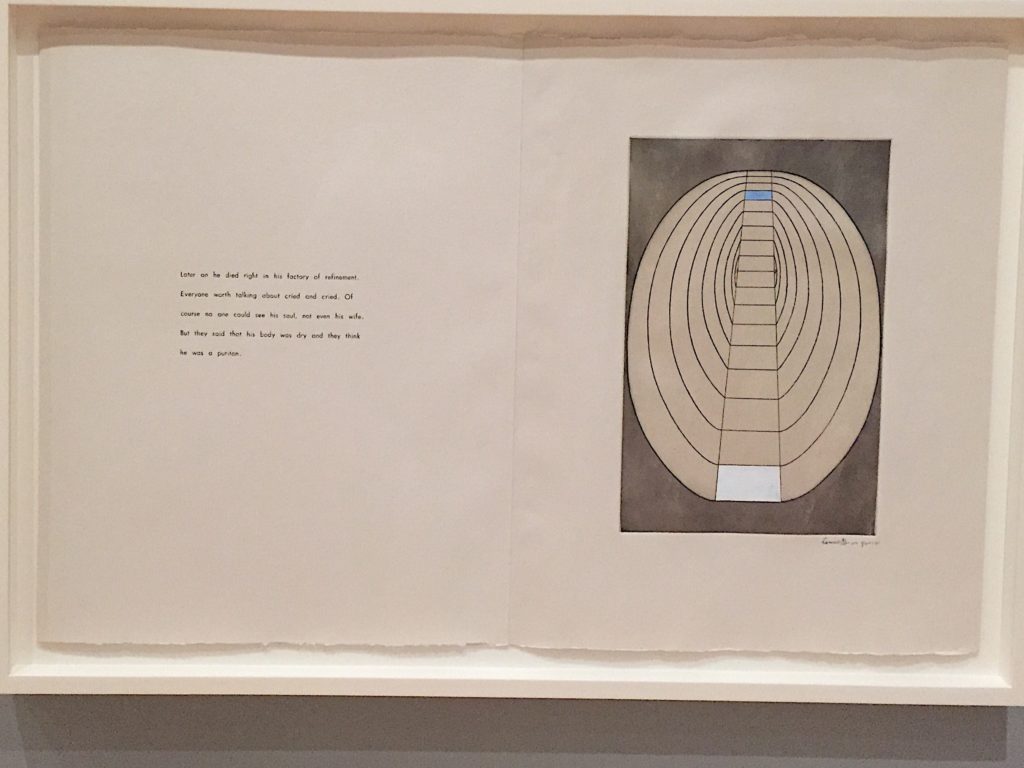